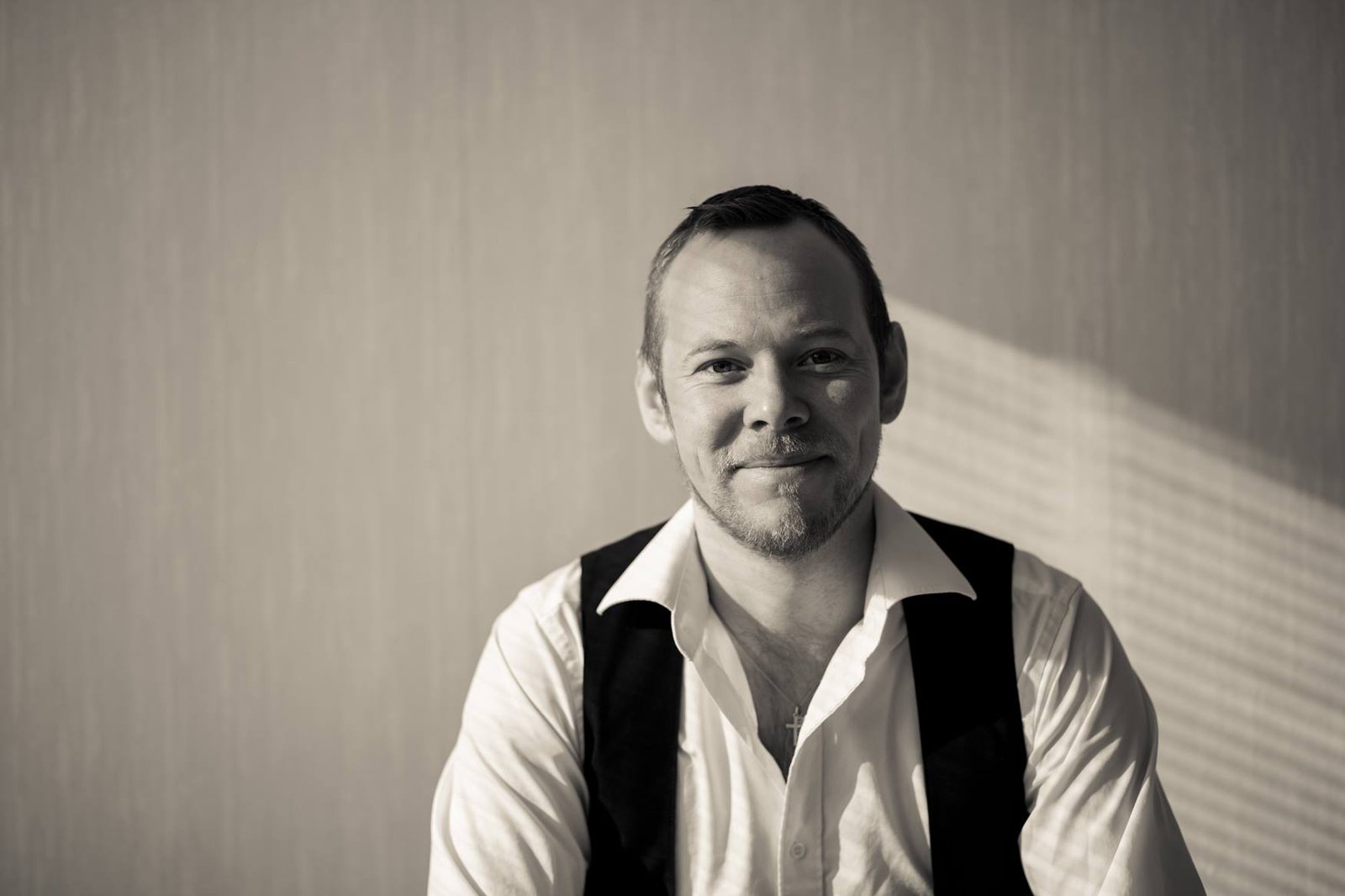 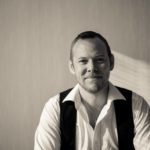 Shortly before the Christmas holiday we have the pleasure of welcoming the very talented Swedish jazz pianist Mattias Nilsson for an exclusive concert at the church. Before the presentation a cocktail with canapes will be offered.

To learn more about Mattias check out his website: mattiasnilsson.com

From the harsh chill of his native land comes warm music that springs from the rich and varied traditions of Swedish folk music, hymns and native composers. Mattias art of improvisation melts this Swedish / Nordic vemod with the jazz piano tradition, giving him a unique vehicle of expression that is entirely his own.

“…some might want to place him among the Swedish pianists that followed after Jan Johansson, but Nilsson is so much more than that.” (Salt peanuts, Nordic)

“Nilsson is more than just an extraordinarily talent”…”With this new album, he definitively places himself as a composer and piano soloist at world-class level.”…”a style that’s very much his own: warm, sensible, empathetic and lyrical.” (Lira, Sweden)

MATTIAS Nilsson, the internationally acclaimed and award-winning Swedish pianist, melts together the tradition of jazz piano with the Nordic tonal language, which gives him a musical landscapes with totally new shades of color. With a very warm, personal touch in mind, Nilsson adds to his palette of musical colors the rich and varied traditions of Swedish folk music, hymns, native composers, and not least, his original compositions. “…some might want to place him among the Swedish pianists that followed after Jan Johansson, but Nilsson is so much more than that” (Salt Peanuts, Norway).

Dreams of Belonging (2016) his first release as leader, is a solo work that features eight Swedish folk songs, hymns, more modern pieces and three original Nilsson compositions, plus a ‘classic’ John Hartford cover. The album represents the culmination of a long journey for Nilsson, and the discovery of an individual voice, combined with a deep-seated love for the music of his homeland. It was followed by an international release tour in France, Sweden and the UK.

Mattias has toured and performed in Sweden, Denmark, Norway, Iceland, UK, Germany, Italy, France, Austria, Poland, Czech Republic, Spain, Holland, Croatia, Republic of Kosovo, Turkey, Tanzania, Zanzibar, Zambia, Egypt, The Canary Islands, South Africa, Taiwan, United States and Latin America with regular visits to Chile where he also was invited by the Swedish Embassy in 2011 to play for the Swedish Prime Minister´s on his first visit to the country. This website uses cookies to improve your experience while you navigate through the website. Out of these cookies, the cookies that are categorized as necessary are stored on your browser as they are essential for the working of basic functionalities of the website. We also use third-party cookies that help us analyze and understand how you use this website. These cookies will be stored in your browser only with your consent. You also have the option to opt-out of these cookies. But opting out of some of these cookies may have an effect on your browsing experience.
Necessary Sempre ativado
Necessary cookies are absolutely essential for the website to function properly. This category only includes cookies that ensures basic functionalities and security features of the website. These cookies do not store any personal information.
Non-necessary
Any cookies that may not be particularly necessary for the website to function and is used specifically to collect user personal data via analytics, ads, other embedded contents are termed as non-necessary cookies. It is mandatory to procure user consent prior to running these cookies on your website.
SALVAR E ACEITAR
Sucesso

Favor clicar no link no e-mail.